Mike Elias and the Orioles are introducing more and more technology into their player development.

Anthony Cowan and Maryland can’t complain about their tournament draw despite late-season struggles.

Mark Ingram brings plenty of experience to the Baltimore backfield.

The deal will not become official until the start of the new league year next month.

Baltimore just didn’t make enough plays in the fourth quarter in dropping to 4-3 on the season.

Turning out the lights in Pittsburgh…

Leaving Pittsburgh has never felt so glorious for our WNST team 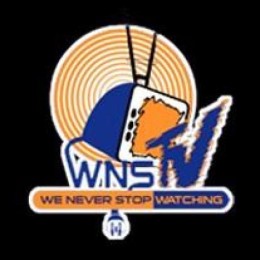